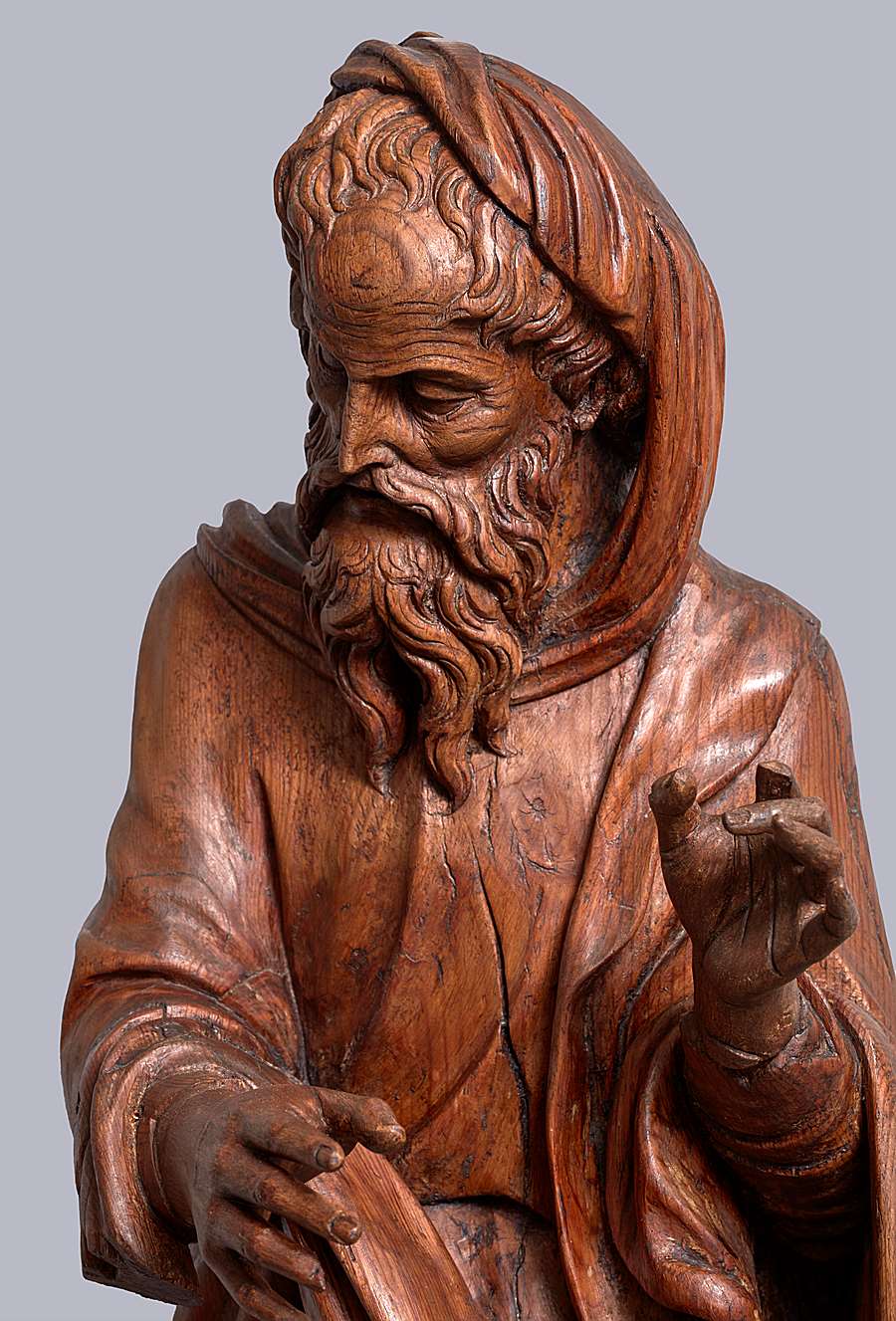 A Prophet or Saint Joseph of Nazareth

Essays
1. Study by the IOMR
2. By JM Parrado del Olmo
3. Book “Treasures of Spanish Renaissance Sculpture, The origin of the Spanish Manner“
ENQUIRE ABOUT THIS WORK